What is a group?

Your family is a group. Your circle of friends is a group. Groups are simply a way you tell Giftster who can share and see each other's wish lists. You set them up once, then add or delete members as needed.

Each group has one owner. The group owner gets to control who's in and who is out. If you create the group, then you are the group owner and the first member of that group.

Until you get at least one other member in the group, or until you join an existing group, you won't be able to see Giftster's best feature, the view of someone else's list.

A group needs at least two people so you can share each others' wish lists. 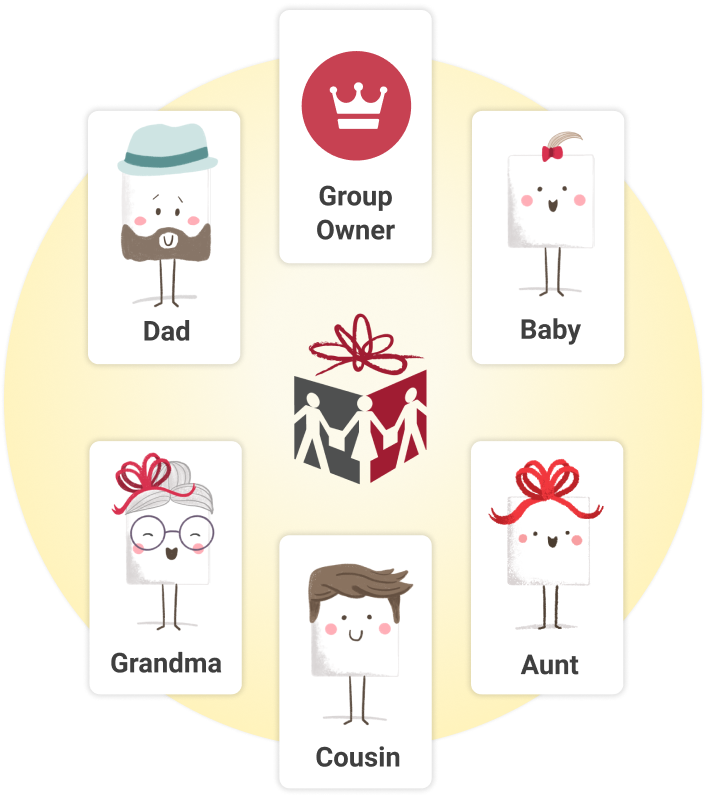 Did this answer your question? Thanks for the feedback There was a problem submitting your feedback. Please try again later.
Last updated on October 14, 2022